For more than 33 years, we have dedicated ourselves with great commitment to the legal relations between Russia and Germany. In countless conferences, meetings, publications, etc., we have worked for law and justice in both legal systems. Our website with extensive, freely accessible information and a large archive bears witness to this. The current events have deeply shocked us. Please refer to the statement of the board of the German-Russian Lawyers' Association on the current situation below. In this situation, we cannot continue to operate as usual and are suspending our activities. We will watch the developments of the next months very carefully and hope to be able to adequately advocate for the law and German-Russian legal relations again soon.

Declaration of the Board of the German-Russian Lawyers' Association e.V.

The Board of the German-Russian Lawyers Association e.V. is dismayed by the war waged by Russia against Ukraine and disapproves of it. We cannot see any reasons under international law, political or otherwise, which would allow the destruction of the peace order in Europe. The constitution of the Russian Federation also does not permit a war of aggression against Ukraine. We firmly reject historical declarations that intend to question the state borders of Ukraine and its national sovereignty, as they lack any conceivable legal basis. The Board of the German-Russian Lawyers' Association calls on all those directly or indirectly involved in this war to return to reason and de-escalation. Only the recognition of existing borders in Europe and only diplomacy and dialogue are capable of bringing peaceful and long-lasting solutions.

We lawyers are committed to law, justice and the rule of law. We reject and fight against arbitrariness and violation of the law in the strongest possible terms. The German-Russian Lawyers' Association will continue to offer an open platform for different professional opinions. We love to discuss factually and professionally. Our association will continue to oppose the abuse of law and legal nihilism to the best of its ability.

Our sympathy remains with our professional colleagues and the people in Ukraine and Russia who are striving for the rule of law and justice. We stand in solidarity with our partner organisation, the German-Ukrainian Lawyers' Association. We extend our deepest sympathy to all those who have suffered pain, loss, grief and sorrow as a result of this terrible attack on Ukraine. 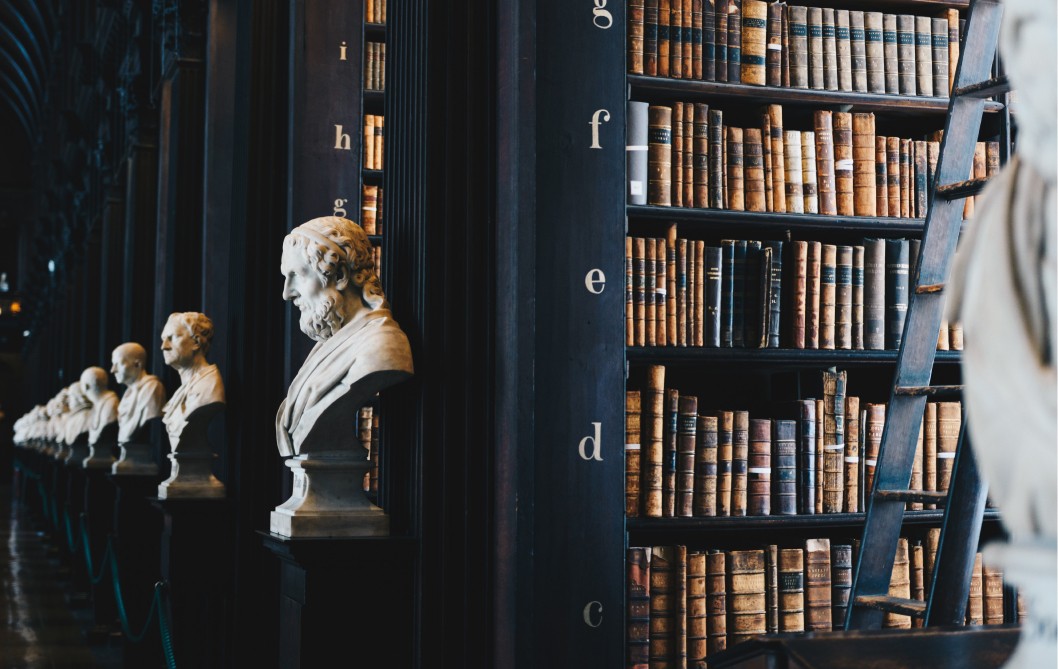 To promote the development of the rule of law in Russia

Ways to achieve our goals:

Regular regional meetings of the members

Publications on scientific and practical topics 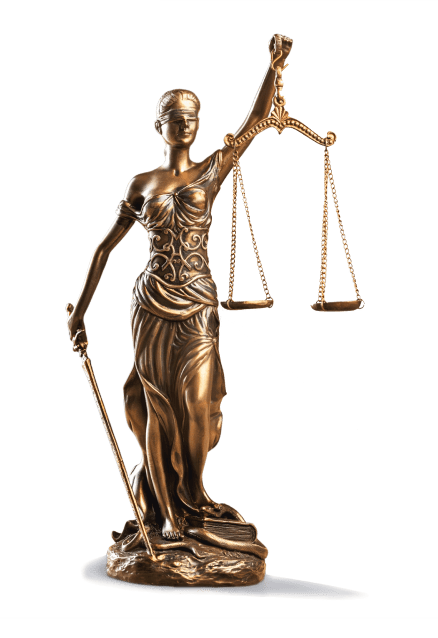 The DRJV has awarded the German-Russian Legal Award annually since 2011. Co-organisers are the Committee on Eastern European Economic Relations, the German-Russian Chamber of Foreign Trade, the Centre for Eastern European Law Graz, the Ostinstitut Wismar and the Wiesbaden Institute for Law and Economics. Grateful thanks are due to the sponsors and the jury, without whose support the award would not have been possible.

The award is grated for outstanding comparative law work between Russia and the German-speaking countries. In particular, young lawyers are encouraged to an academic approach to this topic. The award is offered in four categories; one student and one academic paper are honoured, each of them in German and in Russian. more